i found an old SD card, that had my photos from my trip to Mexico 2 years ago, on it.

that was the trip that kickstarted my wanderlust. it was so much fun traveling the interior of Mexico with my brother, staying at little hostels in the jungle and Chiapas, eating cup-o-noodles at bus stations after being up all night on overnight buses, drinking more beer than water because it was so cheap.

looking at these photos makes me happy and excited for my next adventure, and kind of wishing he could come with me. its nice to have a brother that you can travel with. 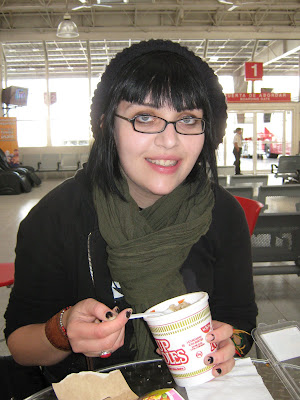 after the sleepless overnight bus from San Cristobal to Merida 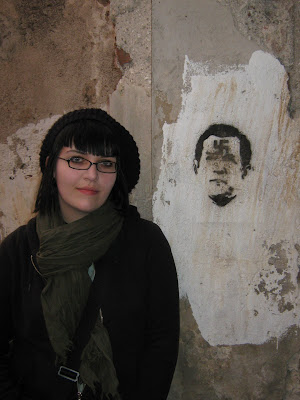 graffiti in San Cristobal, in the highlands of Chiapas. it was really cold. Mexico isnt all beaches! 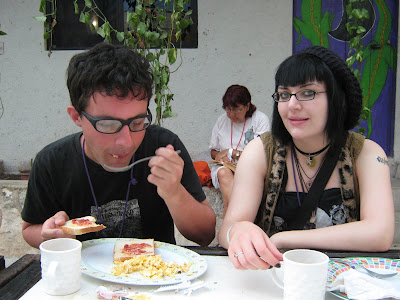 at the hostel in Tulum, where we made good use of the free breakfasts
No comments: 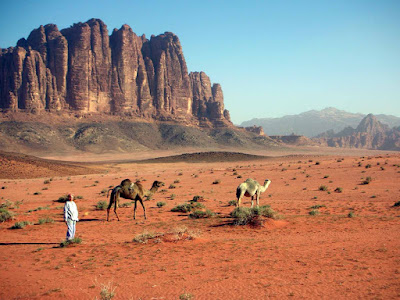 i am nervous and giddy and scared and excited. i cannot believe it is already March 21st.

My Bedouin contact in Jordan emailed me back today. His name is Tyseer. I should be good to go to volunteer there, in the Wadi Rum desert, for as long as i want. He is so chill:

"hi yes its still ok
i will wait you to come."
-tyseer


i basically will get free food and blankets in exchange for showing tourists around or something. i am not sure of the details yet!

it should be a dream come true...but my big question is...are there toilets of somekind?? eek.
No comments: 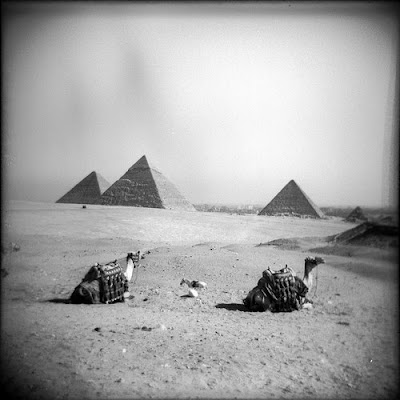 These are some photos of my Mom and Dad and brother, taken in Morocco, where they lived in the early 80's.

They left the country so that i would be born here in Canada. My mom is 6 months pregnant with me in these shots and somehow it seems like i am drawn to Islamic countries because of this....as though i heard the call to prayer while in the womb, and in some strange way, its calling me back...haha. who knows.

either way, these are some really neat pictures, even though my camera phone has made them blurrier than they were originally. 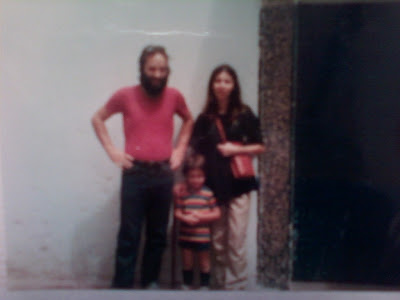 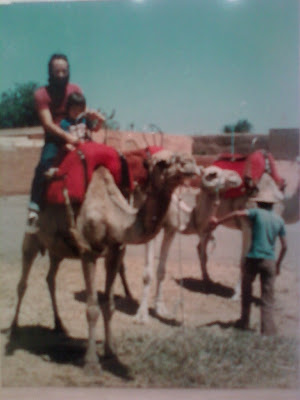 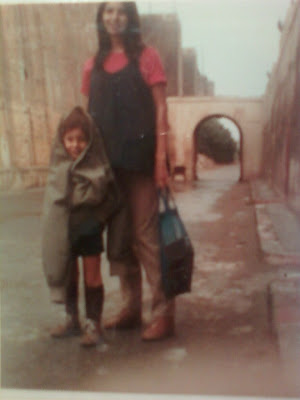 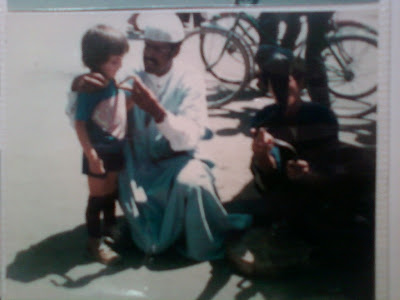 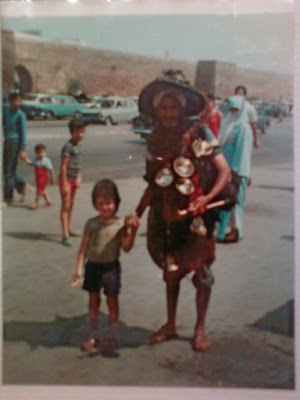 from Cairo to Istanbul, around my neck... 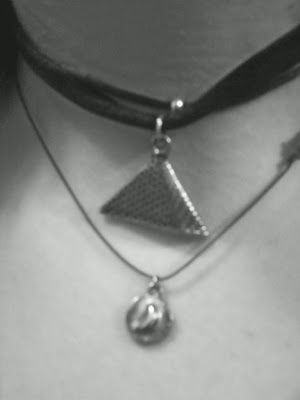 some found photos that have been inspiring, as of late... 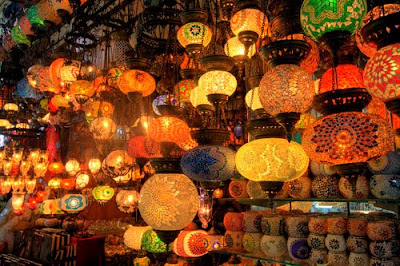 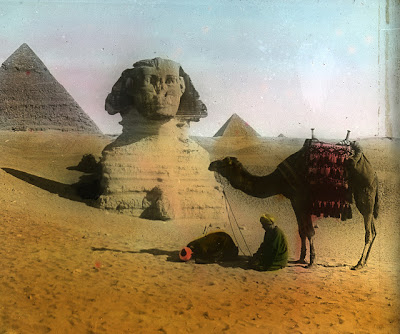 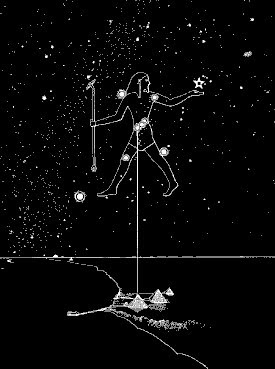 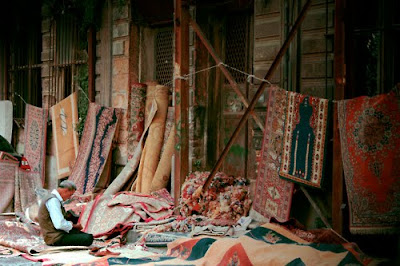 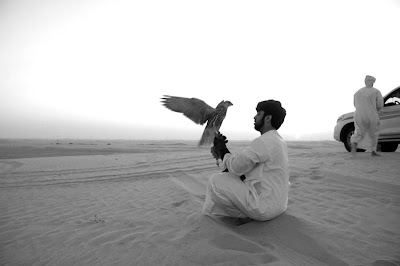 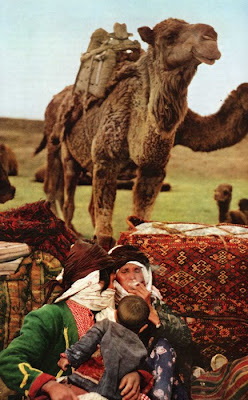 the original nomads, the Bedouin, Jordan 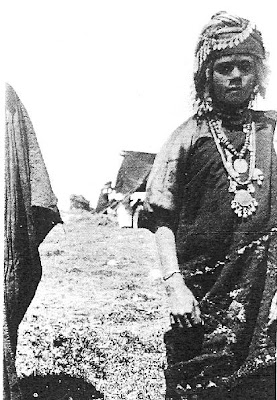 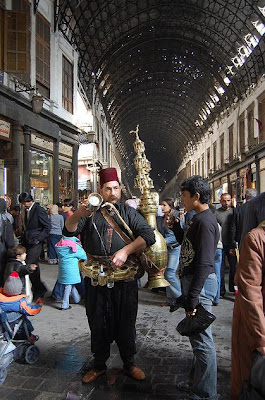 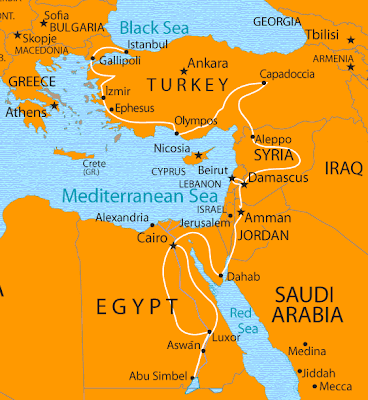 This is basically the route i am taking, except for Turkey, where i will be living in Mersin (close to Olympos) for 6 weeks, then going directly to Istanbul.
No comments: 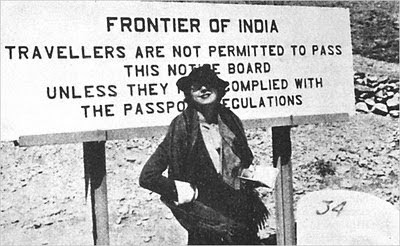 Rosita Forbes on the Khyber Pass in 1936, in "From the Sahara to Samarkand."

Rosita Forbes was born in 1893 and later married a soldier with whom she travelled to India, China, Australia and South Africa. Forbes had the gift of the genuine traveller: she lived and mixed with the locals, frequenting bazaars and making friends with the Arabs, Afghans, Indians, Tadjiks, Usbegs and Kazaks.

After a visit to England and estrangement from her husband, Forbes independently travelled to Morocco and then went to Abyssinia where she made a travel film entitled From Red Sea to Blue Nile. Later she visited Persia alone and in 1930 travelled through Syria, Palestine, Iraq and Transjordania and Afghanistan. The latter had been invaded many times.Alexander the Great had marched his Greeks through her mountains. Genghis Khan and his hordes had cantered through her streets. More recently the mighty British Raj had flown warplanes over the isolated hermit kingdom. Yet none of these military men ever disarmed the Afghans as effortlessly as Rosita Forbes.

Forbes was justly famous for her travels in perilous portions of the world. In fact the intrepid Englishwoman had been making a habit of visiting remote, and absurdly dangerous, places for years. During the 1920s she rode a camel across the Libyan deserts in search of a lost city, ventured to dozens of other forbidden places and wrote a long list of bestsellers. 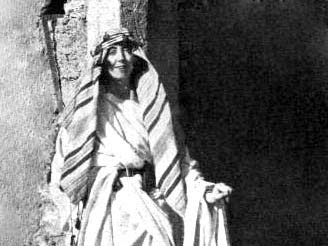 A lot of people seem to get scared when they hear i am a female traveling alone to the Middle East. Thank you Rosita for paving the way, so to speak, and being such a generally awesome badass rad lady.
No comments: 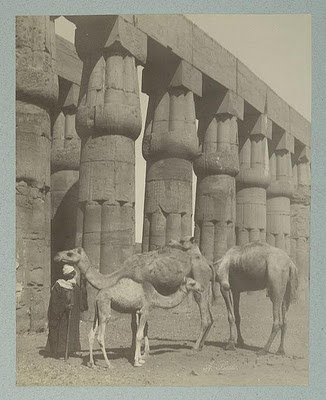 Temple at Luxor.
No comments:

So, I am starting a travel blog! Enough people have convinced me!

I will make this public and try and write all things pertaining to my upcoming middle east adventure, on here instead of on my other SECRET blog. Photos and things inspiring this trip as well.